There is much to discover in the Algarve outside of Vale do Lobo and Quinta do Lago. Bring a spirit of adventure and head West to embark on your own voyage of discovery, following in the footsteps of the intrepid Portuguese explorers during the Golden Era of Discoveries.

From Vale do Lobo and Quinta do Lago, head West either along the A22 motorway (tolled road) or along the EN125. Start your Western exploration at Lagos, a cosmopolitan town rich in history and with a bohemian vibe and relaxed ambience. Explore the old part of town, set within the ancient city walls, visit the beautiful chapels, especially the Golden Chapel, which is decorated in intricate gold painted wood carvings. The adjacent square has a statue to Prince Henry the Navigator and views across to the old fort that overlook the beach. During the golden era of the Portuguese Discoveries, Lagos was a city of immense importance and it was from here the Prince headed up the maritime explorations to Africa and further afield. The warren of narrow cobbled streets are now home to some great restaurants and shops, and at night, the town is buzzing with visitors, street entertainment and a young and lively atmosphere. Lagos has a busy marina and there are many boat trips around the amazing fantasy coastline of caves and sea arches at Ponte de Piedade, interspersed with pristine cove beaches. You can visit Ponte de Piedade on foot too. The views from the clifftops are stunning, but to really appreciate the scenery you need to go down the hundreds of steep steps, right to the base of the cliffs.

Continuing West along the coastal road, you will pass the small villages turned resorts of Praia da Luz, Burgau and Salema, where whitewashed cottages perch above the beaches, local fishermen sit in the shade mending their nets and fabulous fresh fish is grilled over charcoal on the pavement grills. Life is lived at a pretty slow pace in these villages, making them ideal for a real getaway day. Further west, right on the south western tip of the Portugal is the town of Sagres. With an impressive maritime history (it was here Prince Henry the Navigator had his famous sailing school) Sagres is today a magnet for surfers and nature lovers. The high cliffs are pounded by the Atlantic, the air is as fresh as you can breathe and still be on land. The scenery is dramatic and mesmerizing. Take a walk around the fort just outside town and marvel at the skill and lunacy of the local fishermen, perched precariously on the rocks. There are some great beaches in the Sagres area, it can get a bit windy and the currents do tend to be stronger here. Surfers flock to the surf spots in the area, and there are several surf schools in the area, if you wanted to get a few lessons.

Having reached the western tip of the Algarve, next turn upwards and travel along the West coast – the Costa Vicentina. This area is a natural park, covering 74.000 hectares of rolling hills, marshland, imposing cliffs, rocky coves and broad beaches. Declared a protected area in 1995, the park has a hugely rich fauna and flora, with over 750 species of flora, 12 of which are unique in the world. This area is also a favourite with migratory birds and sealife as well as humans. The park has over 80kms of Atlantic seaboard and is hugely popular with surfers and fishermen, as well a beach bums! Favourite spots for a stop or a few hours on the beach are Monte Clerigo, Arrifana, Amado (great for surf lessons), Bordeira and Odeceixe. Monte Clerigo and Odeceixe in particular have great rock pools where you can find all sorts of interesting sealife. Odeceixe is a super spot for fun in the sea. Surrounded by cliffs, the ocean meets freshwater and flows inland around the back of the beach. Everyone loves to ride the currents in the estuary. Do be careful of the currents if you swim in the ocean, they can be strong.

All along the West Coast, the sunsets are spectacular. It is worth staying late on the beach or stopping off at a viewing point on the cliff tops to enjoy nature’s show. Have fun!

Frequently Asked Questions about Family Holidays in the Algarve

What and Where to Eat in the Algarve - Questions and Answers 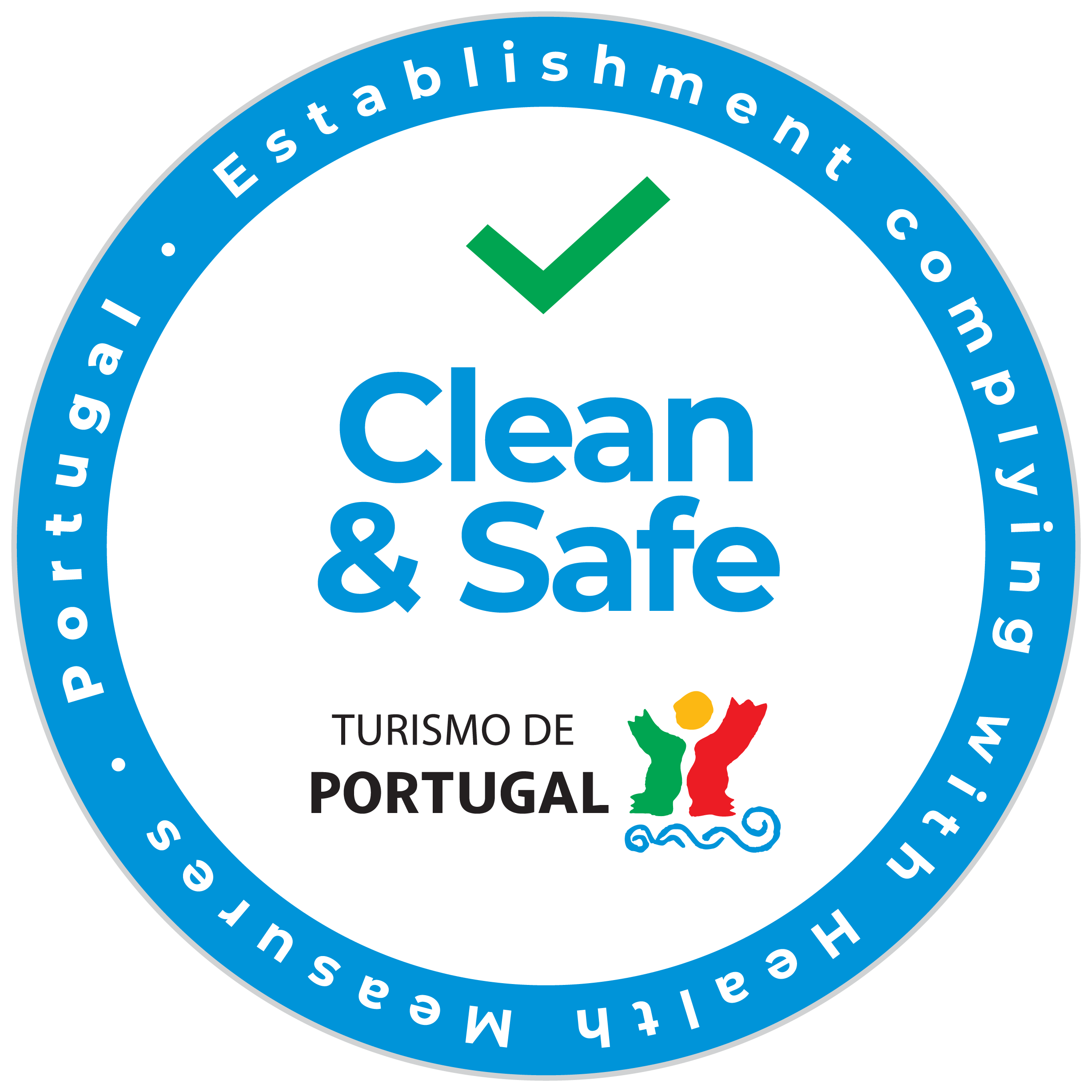